I'm really looking forward to finishing the master of chaos, I have had some good feed back from CMON and some painter visitors I've had round.

I have done the basing and cleaned up a few things, still need to fix the back shoulder I had a mould line that went unnoticed and ruined the look. The horns on the other shoulder also need to be done.

I'm temped to get some pigments on to the base to tie in the blue and red maybe, not so much dirt or mud just some colour. last but not least some specs of lava or heat crackles in the sculpted spear head. 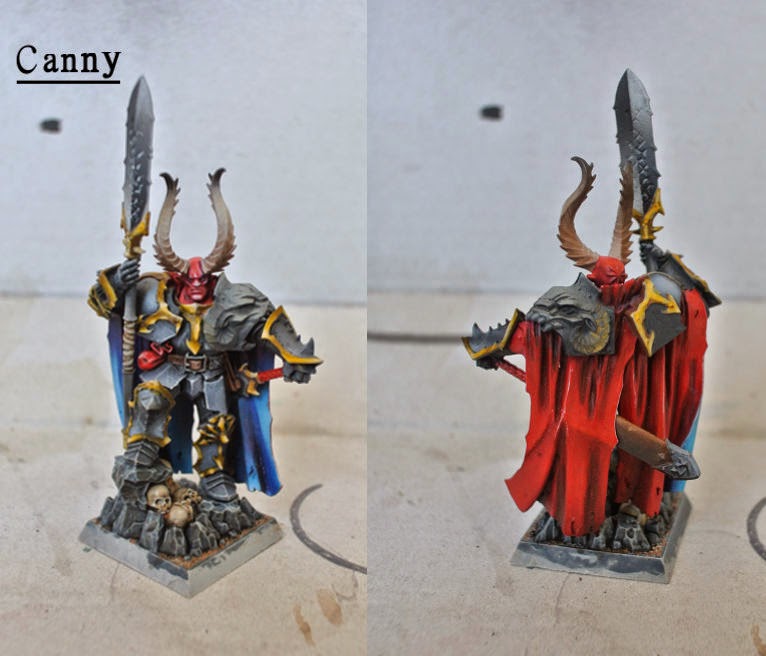 Paints used for the base, I used the french mirage blue for the rocks and did 2 dry brushes of 50/50 wolf grey and FMB then a lighter final WG just across the top and edges. the others I used for the skulls, for the darkest brown I mixed in some FMB also. From my class last month black is not so good for shading. 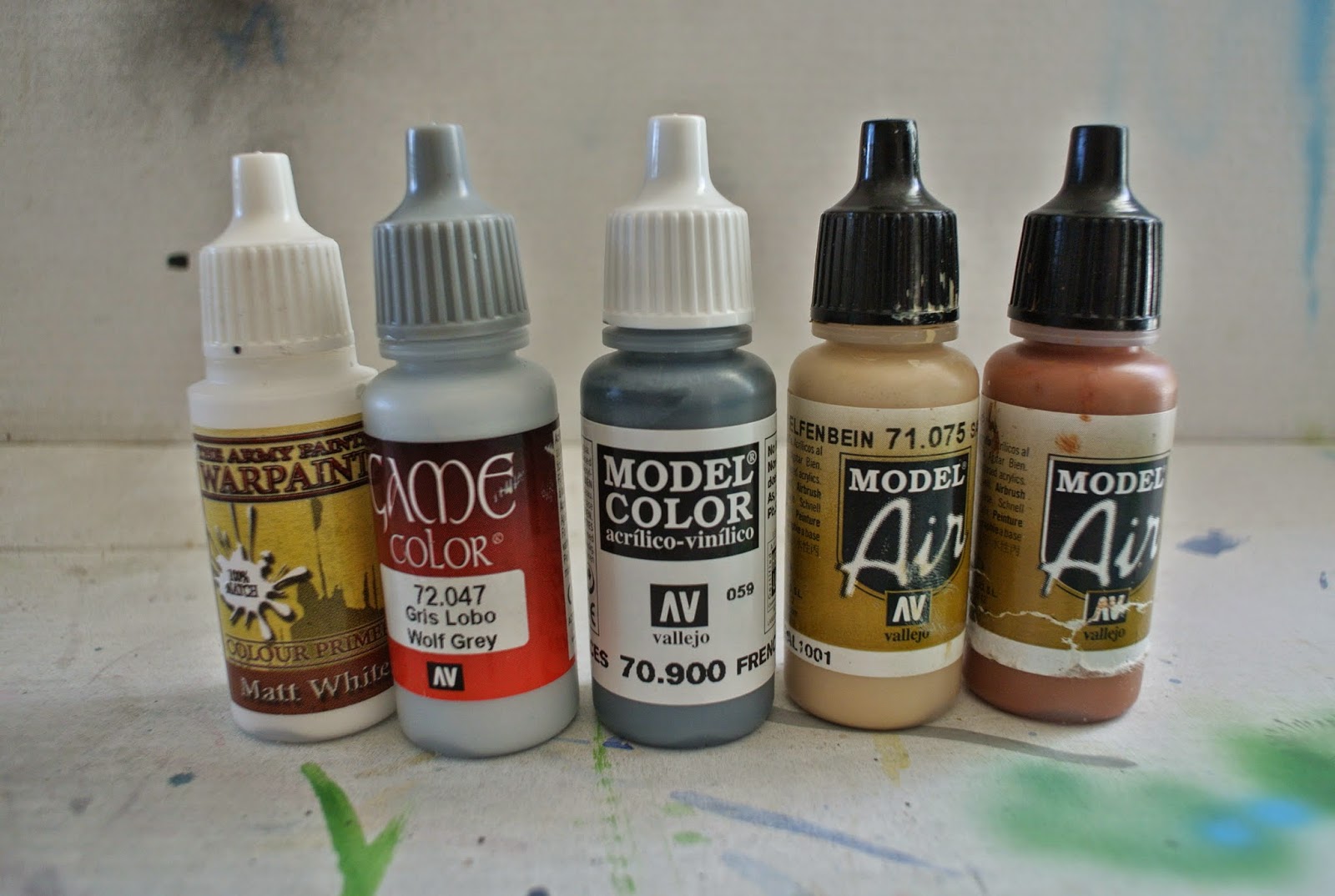 Other news, I have pulled out a heldo rado mini that I started a while back and want to finish him. An interesting read that I found a few days ago Kinetic. Its a free magazine that has one issue at the moment it was a good read, nice articles on sculpting and painting with some of the top painters around.

I'm a little daunted buy the imperial fists mini at the mo I still need to sculpt the missing foot and other parts to make his stance look good, its slowly taking place. . . I have a few other  minis that have sparked my imagination and I'm busting to paint them.
Posted by canny at 20:37 1 comment: 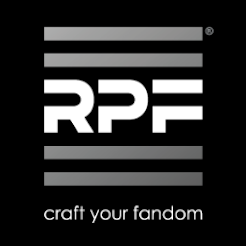